A podcast for female fitness & wellness professionals like YOU 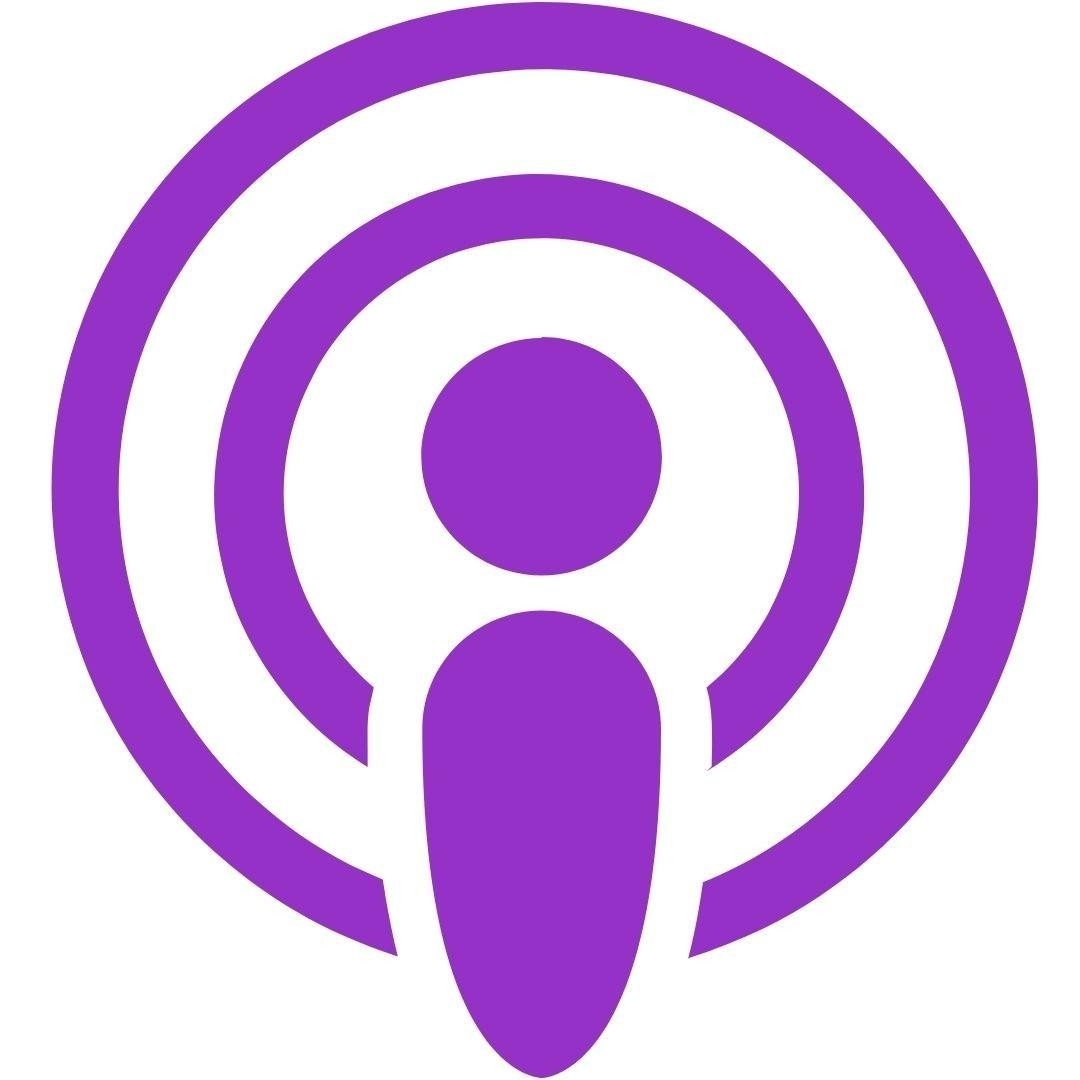 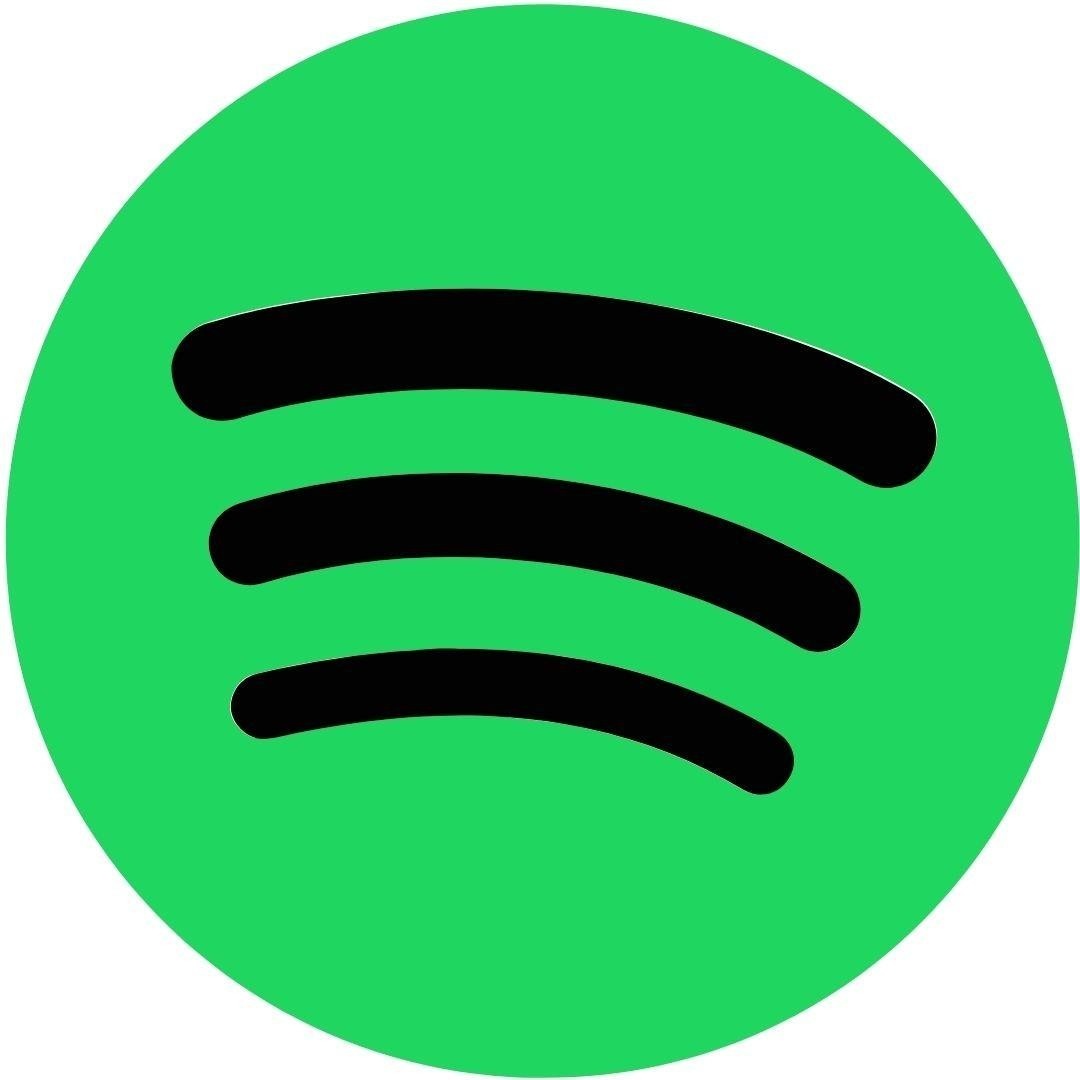 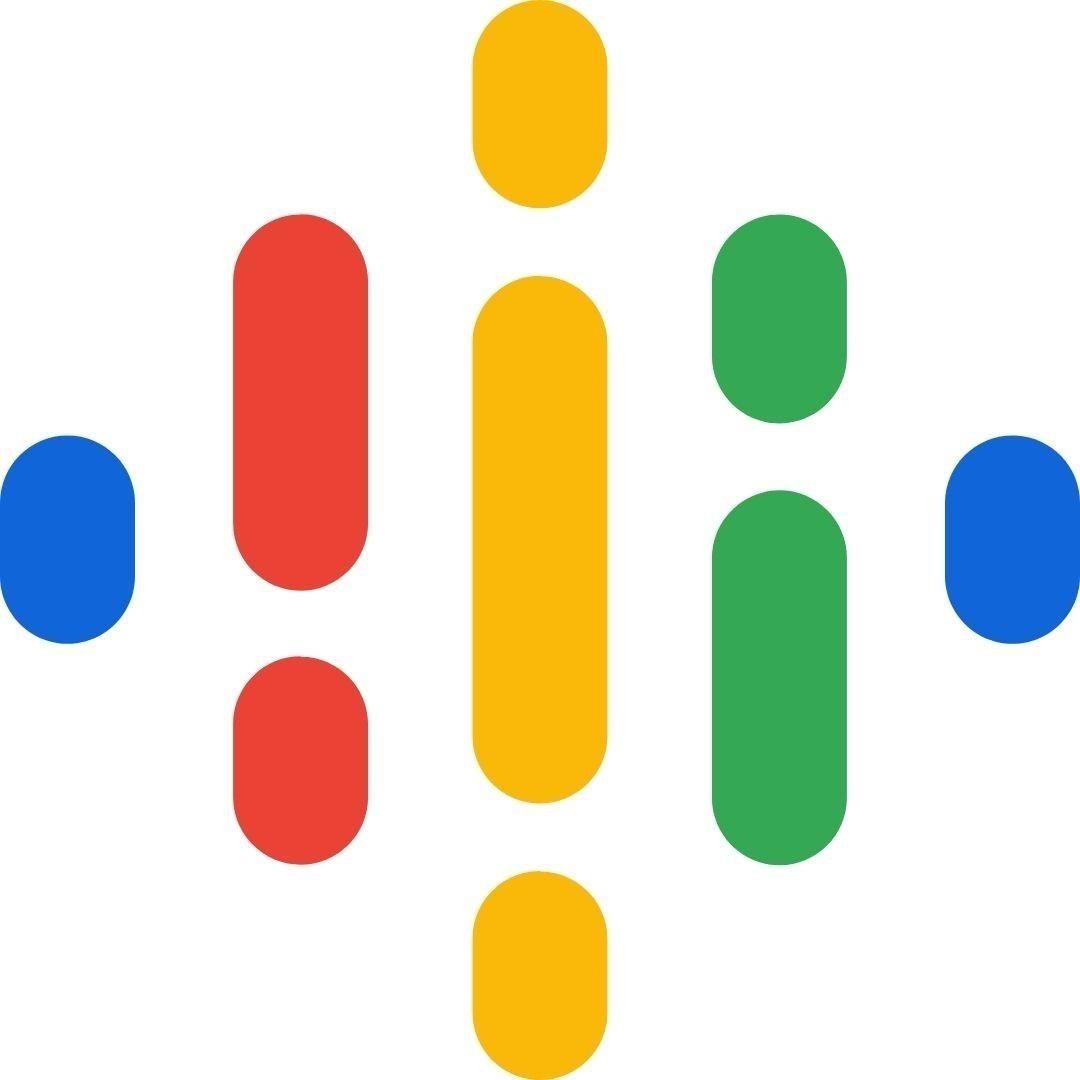 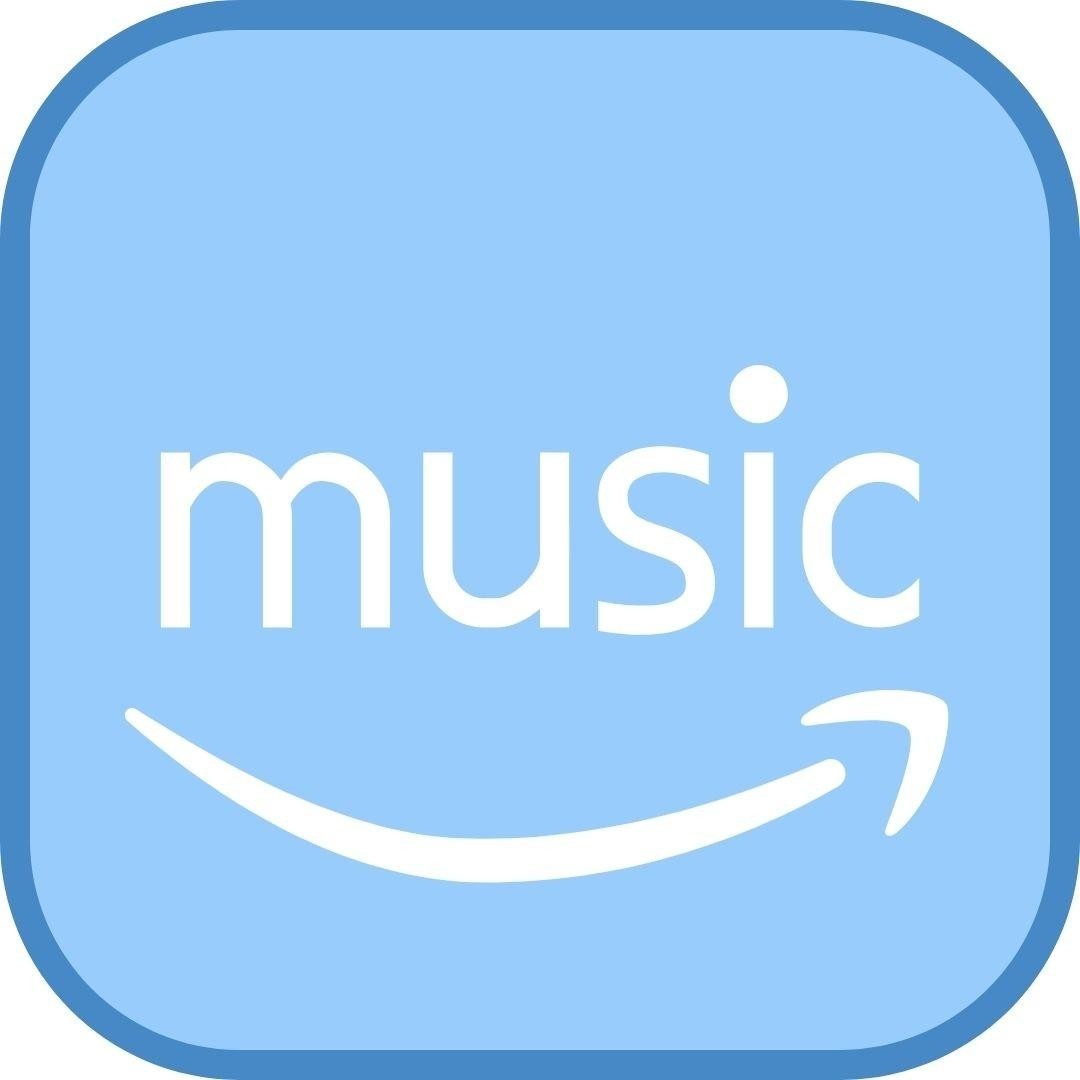 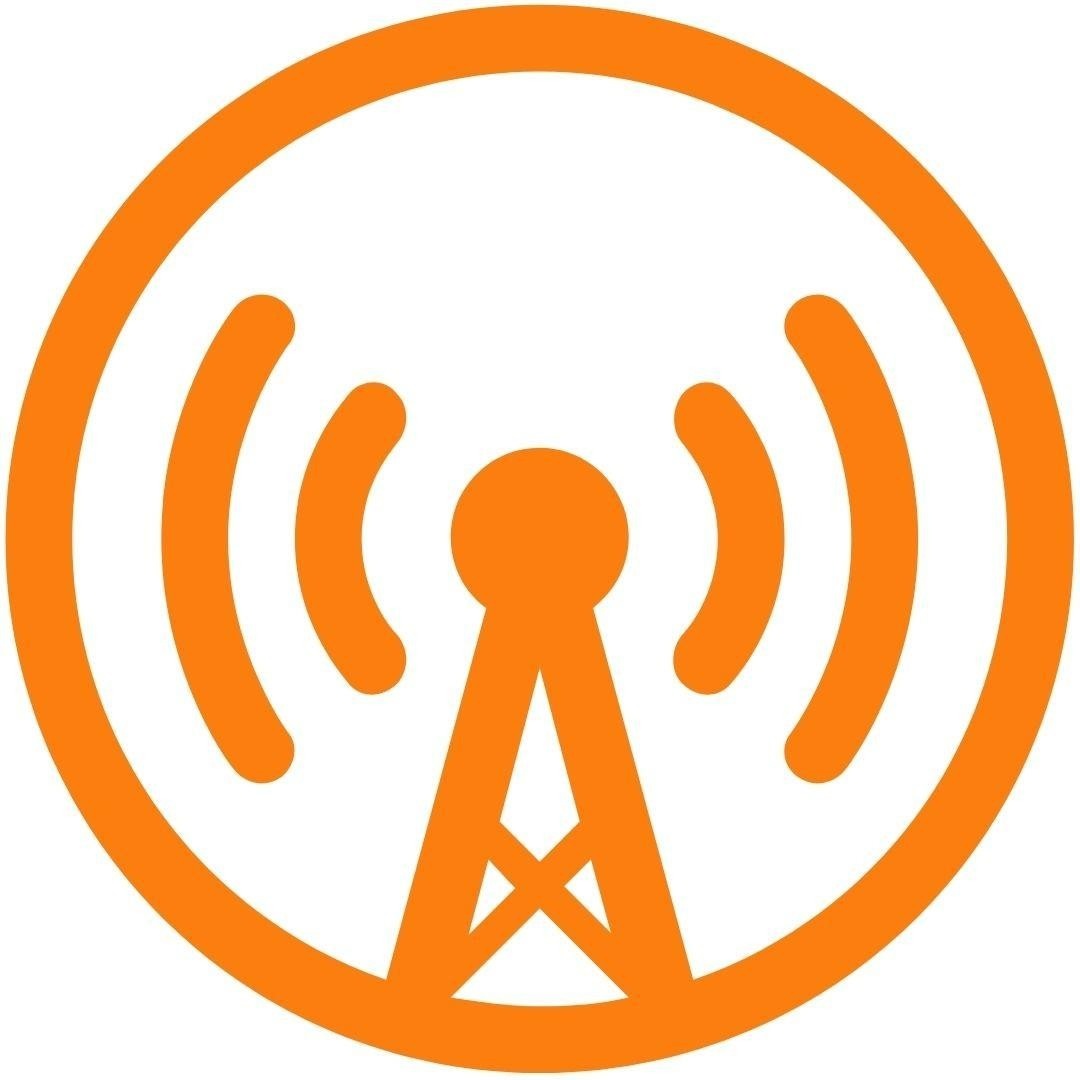 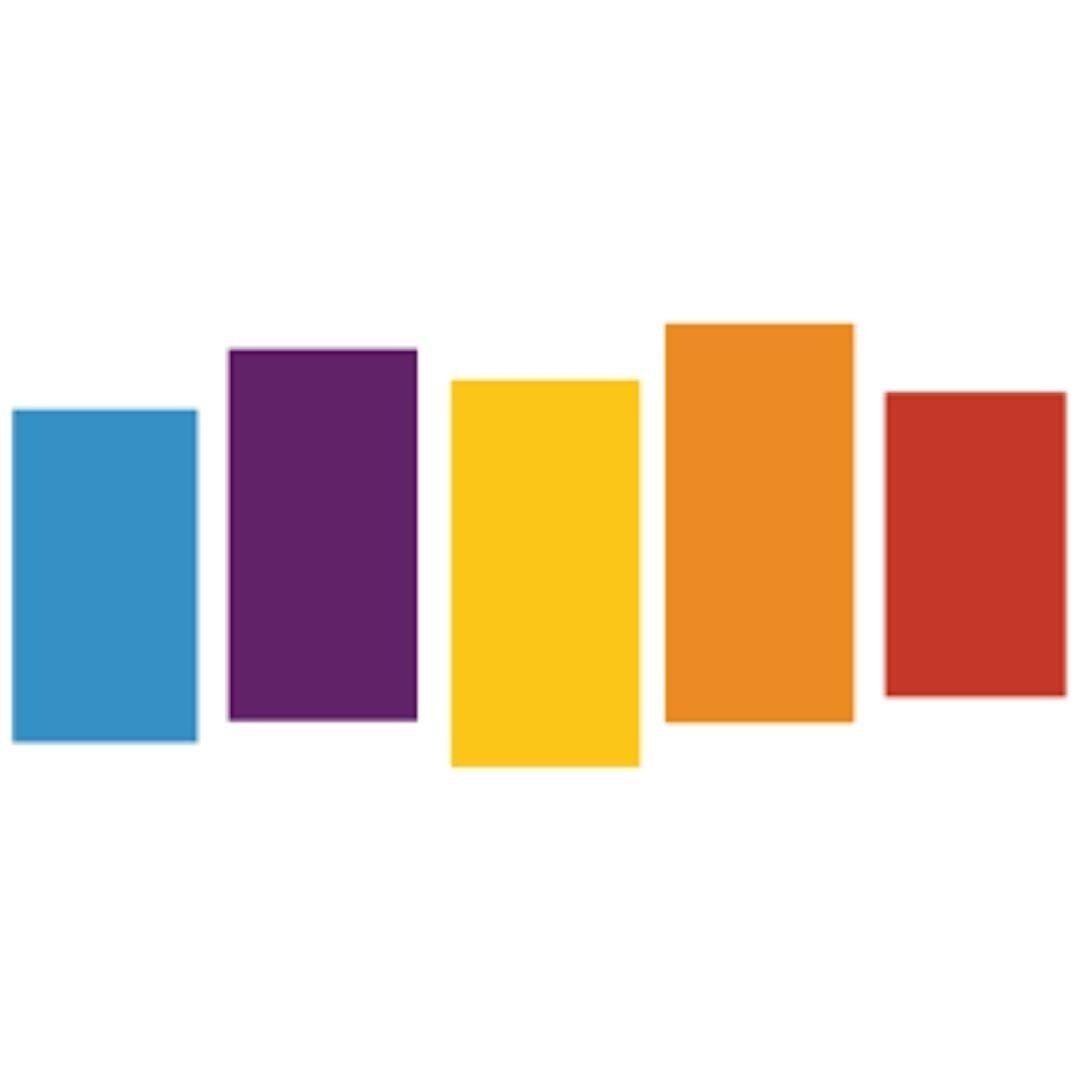 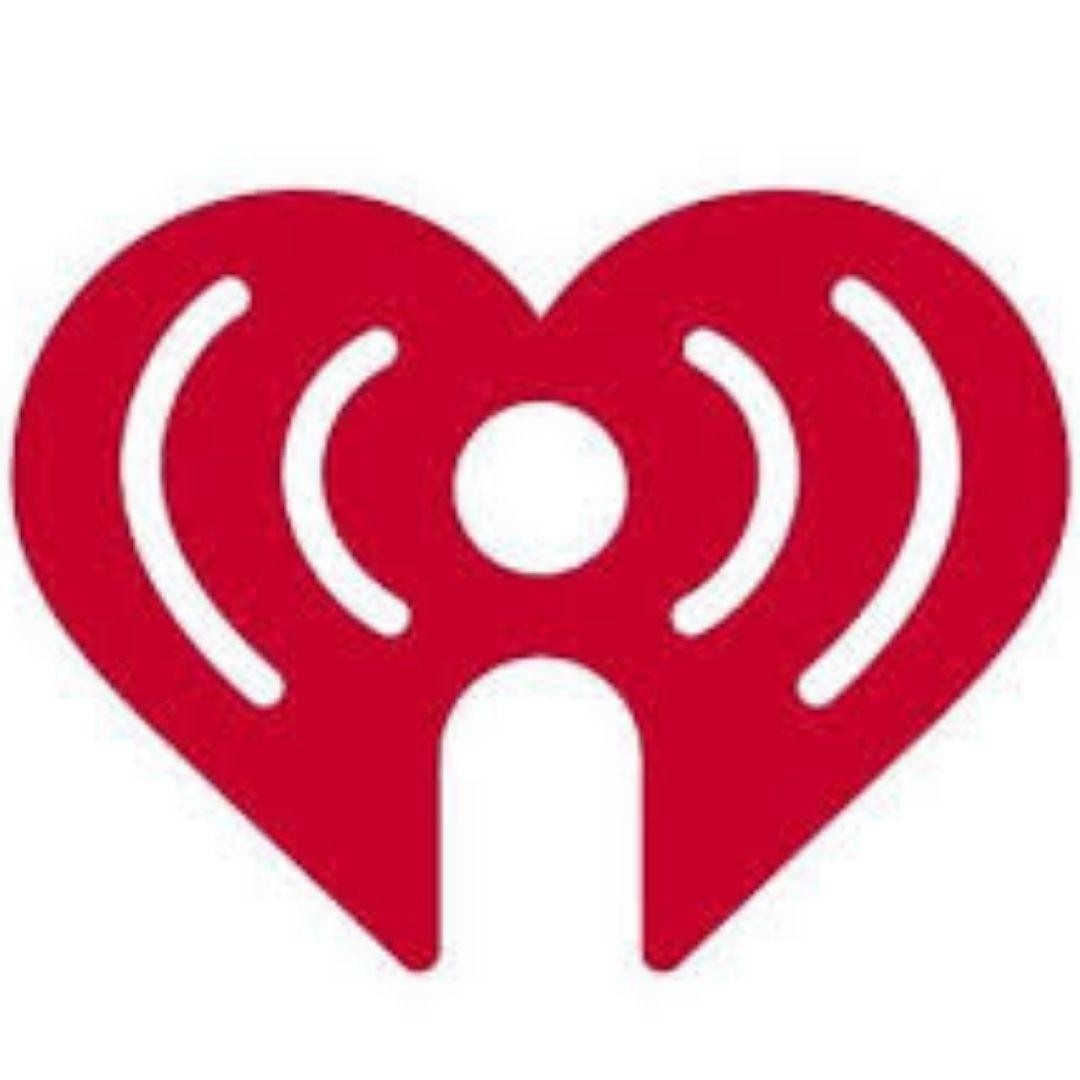 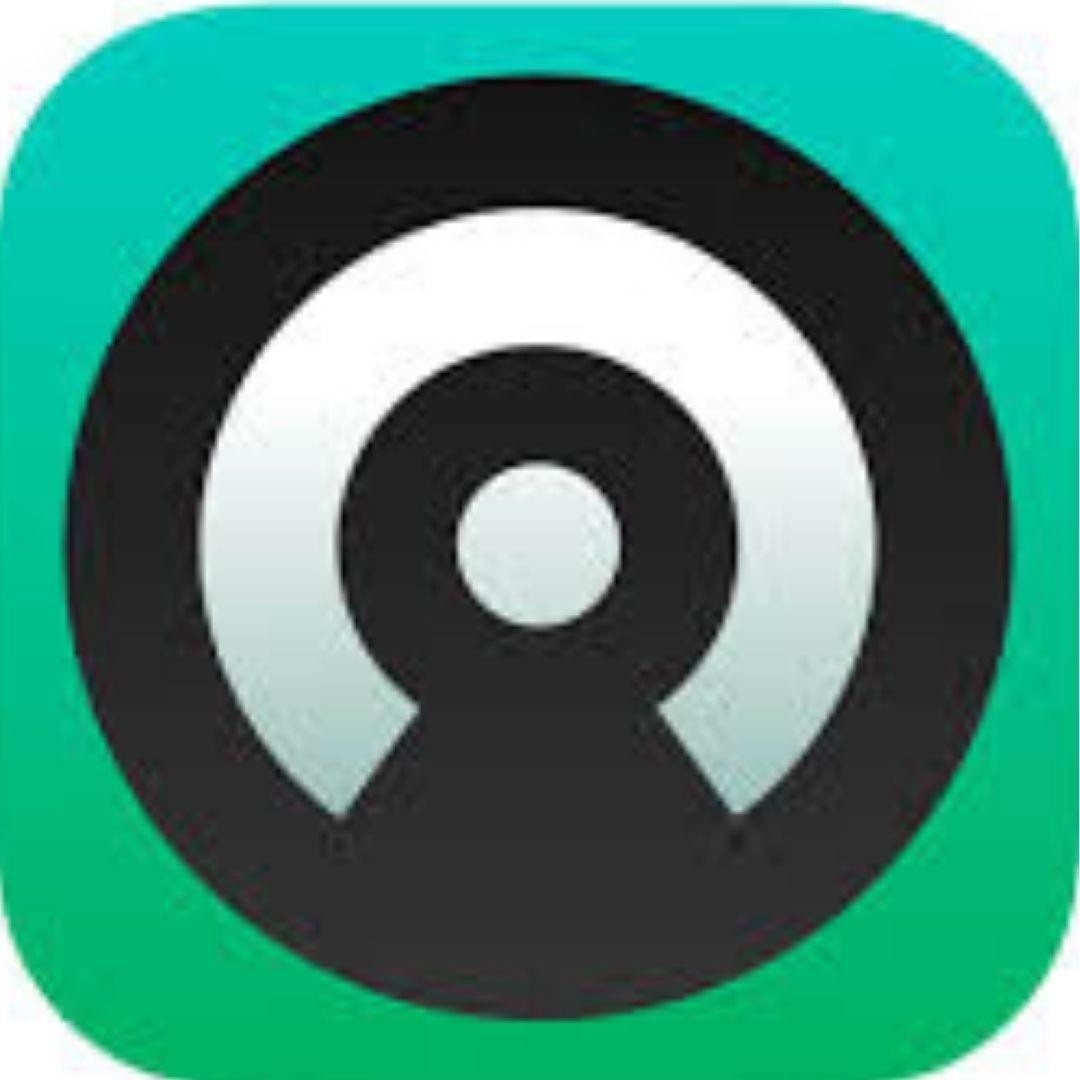 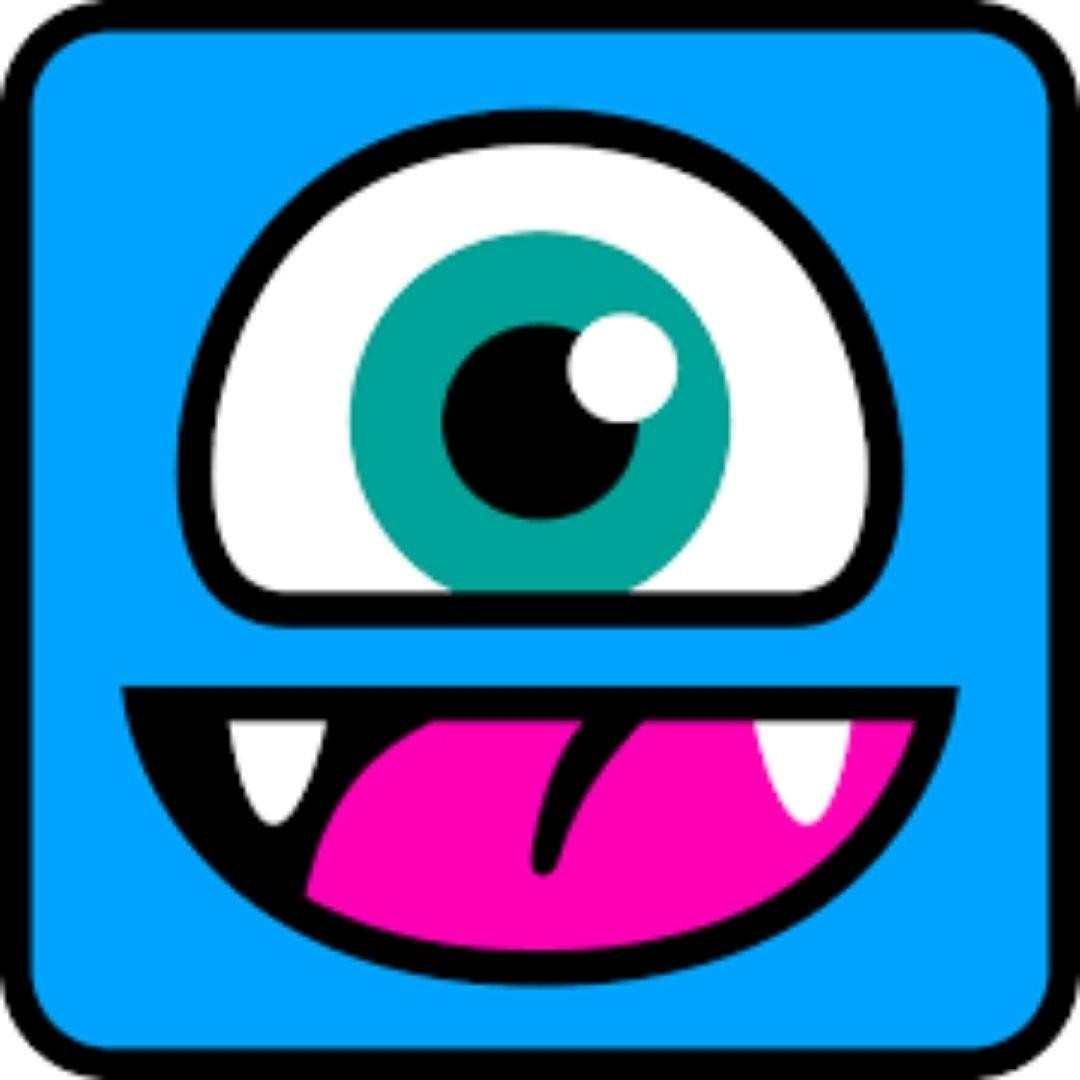 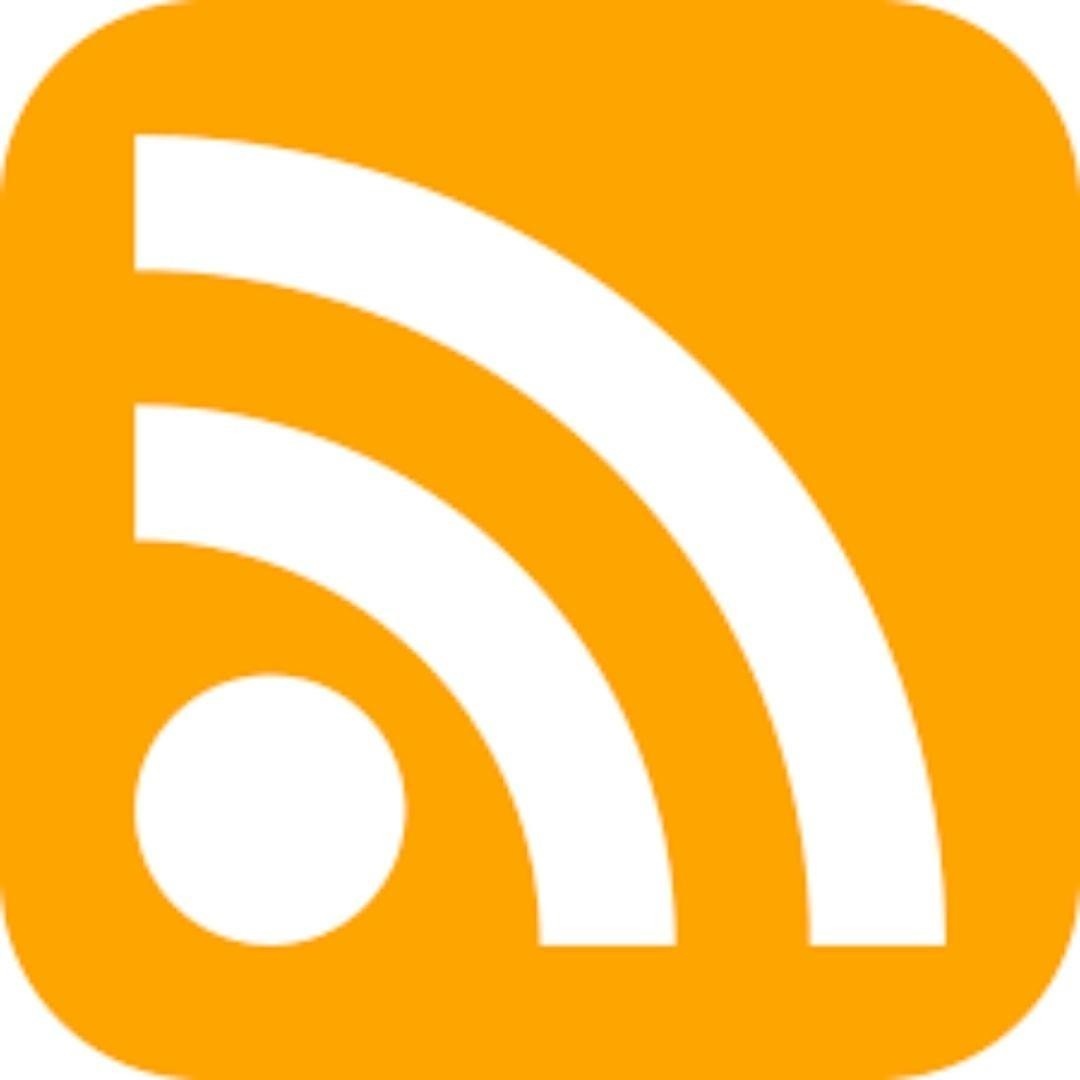 It’s everyone’s favorite day of the week, and you know what that means: it’s time for another #FemaleFridays chat! In every #FemaleFridays chat, I sit down with a fellow female professional in the industry and talk about their career, business, and how they got to where they are today. My guest in this new episode is HanaKyle Moranz, a movement maven passionate about helping people move through and with chronic illness and pain.

The power of listening and movement

HanaKyle works in a variety of modalities, calling on her background and training in all kinds of movement. She started out as a massage therapist, became a yoga teacher and a yoga therapist, and eventually pursued personal training to tie it all together.

“I believe that movement can make everyone feel better, and allow people to be more able to go about their activities and daily life...and then some,” said HanaKyle in our chat.

As a child, HanaKyle began to experience and love movement through dance classes: classical ballet, jazz, modern dance. In college, she pursued a degree in Arts Administration, but found that she “didn’t like sitting at a desk,” and that she wanted to move, which led her to learn massage therapy and try yoga.

HanaKyle’s other major influence on her career was her father, who was diagnosed with chronic progressive multiple sclerosis. Watching her father suffer from the illness during her upbringing taught her much: to make the most of her time, to have fun, and to be present and listen to her clients.

“For me, working with people is not about fixing people, but it’s about listening and starting with people where they are, rather than having an expectation or an agenda,” said HanaKyle.

In this episode we discuss:

- How HanaKyle got into movement through ballet, massage therapy, and her father’s experience with multiple sclerosis

- Empowering clients to make their own informed decisions—whether it’s holistic movement, traditional medicine, or both

- HanaKyle’s experiences as a female professional, her vision for the future, and advice for others

You can also email Christa directly at [email protected]